Stephen Hawking’s 55-year battle with ALS was inspiring, but most people with the disease don’t live more than 5 years and don’t have the medical care he did. 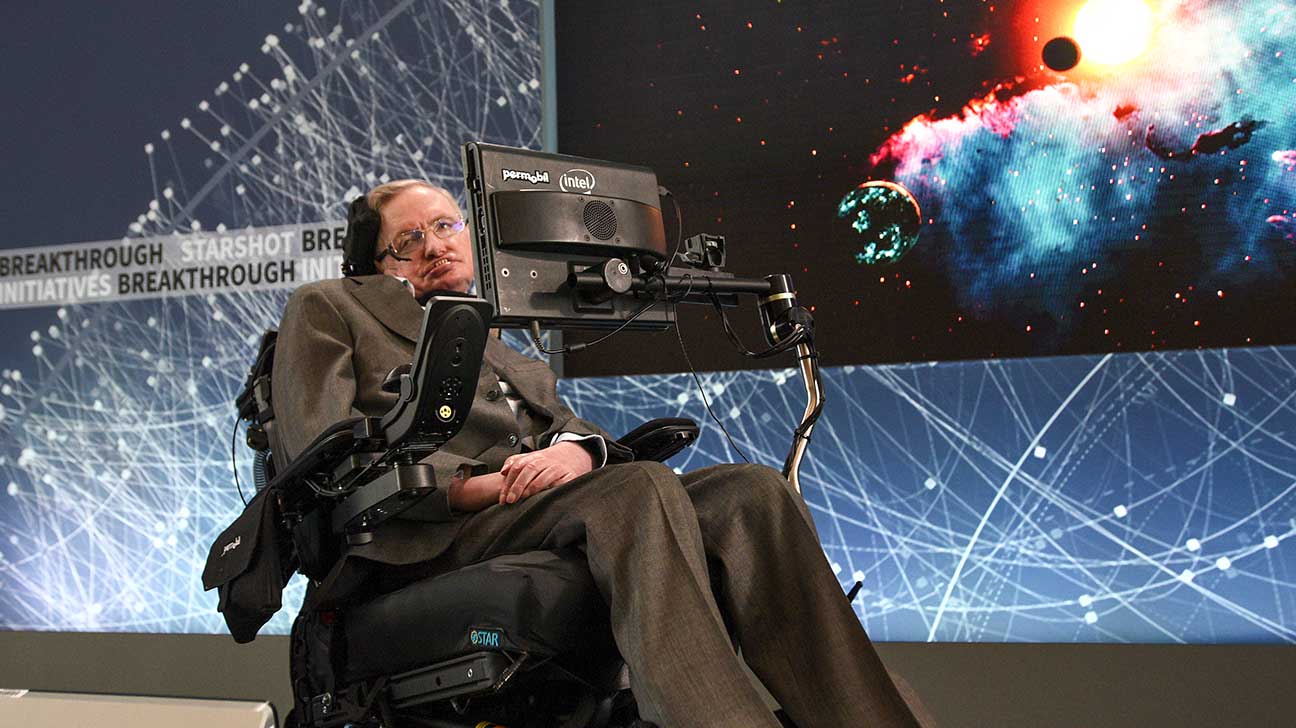 I had the privilege of interviewing Stephen Hawking in the early 1990s.

The meeting took place in a conference room in the southwest corner of the University of California Berkeley.

Hawking was promoting his book, “A Brief History of Time,” and four or five journalists were there to talk with him.

The renowned scientist, who died March 14 at the age of 76, rolled into the room in his motorized wheelchair after we assembled.

He wasn’t quite as physically affected or restricted from amyotrophic lateral sclerosis (ALS) as he was in his later years.

But his movements were still quite limited.

He couldn’t talk or move his arms or legs. He communicated by pressing a button with one of his fingers as letters scrolled on a screen.

It took three to four minutes for him to craft an answer to our questions. A mechanical voice would recite his words when he was done.

His answers were eloquent and most ended with a joke of some sort. Hawking would then unfurl that crooked smile that Eddie Redmayne perfected in the movie, “The Theory of Everything.”

I came away from the interview with wonderment. Hawking was one of the most impressive people I’ve ever met.

However, his life isn’t typical for most people who live with ALS. He lived far longer and had more medical assistance than most.

Nonetheless, he seemed to inspire the ALS community, including those who have the disease as well as those working on a cure.

“The way he chose to live his life gave me hope that I too can live a productive life. He was certainly a unique and curious person,” said Shelly Hoover, who was diagnosed with ALS in 2013 at the age of 47.

“Maybe Mother Nature is trying to tell us something with Stephen Hawking’s life,” added Dr. Richard Bedlack, director of the Duke ALS Clinic. “It’s there if we can just unlock the doors.”